The story of a solar camping van.

I meet a lot of nice people who buy my products. Vern Modeland is no exception, and has an interesting story I thought I’d share.

An interview with Vern Modeland, the owner of this solar camping van.

A retired writer and photographer, Vern is still an active traveler and philosopher. He had this really cool RV Solar Project in front of him. He wants to do quite a bit of dry camping or “boon docking” in his Class B Camper Van RV.

This van has all sorts of hi-tech gadgets including an Engel fridge and Hughes Satellite internet system. What he lacked was the charger for his batteries. He wanted something small to easily mount to top of the van without being visible on the road.

This is where I come in.

It was instantly apparent to me that he needed to look at our new Go Power 95 watt solar kit. This 21 X 42 inch panel is small, but packs a lot of punch. Producing 5.4 amps of power, it can recharge batteries pretty quickly. With available expansion solar kits, this system can expand to 380 watts of solar charging power.

Here’s what Vern had to tell me about his easy solar kit install:

Vern has now installed one solar kit on his roof and is considering adding a second one. He will decide on the expansion when he gets back from an extended mountain camping trip in the next few months.

We’ve talked a lot over the phone and through e-mail about his project and life in general. I just wanted to share a few pictures of his solar panel install on his camper van.  Notice how well the panel is hidden by the roof rack. Nice work Vern! A Solar Panel barely visible from the street. High Efficient solar panels make the panel smaller.

Vern used a vented battery box and mounted panel in a knockout box. Great view of camper off-road with solar panel charging up his batteries. 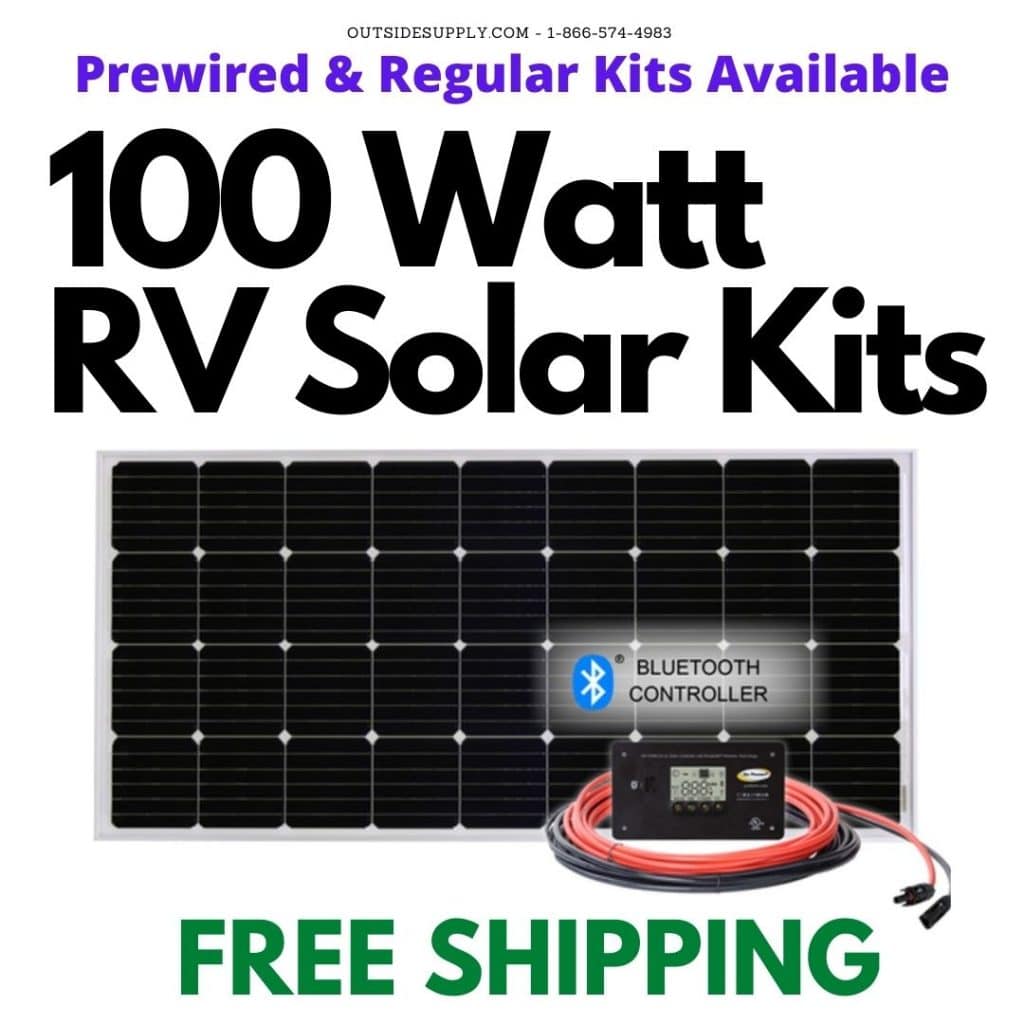 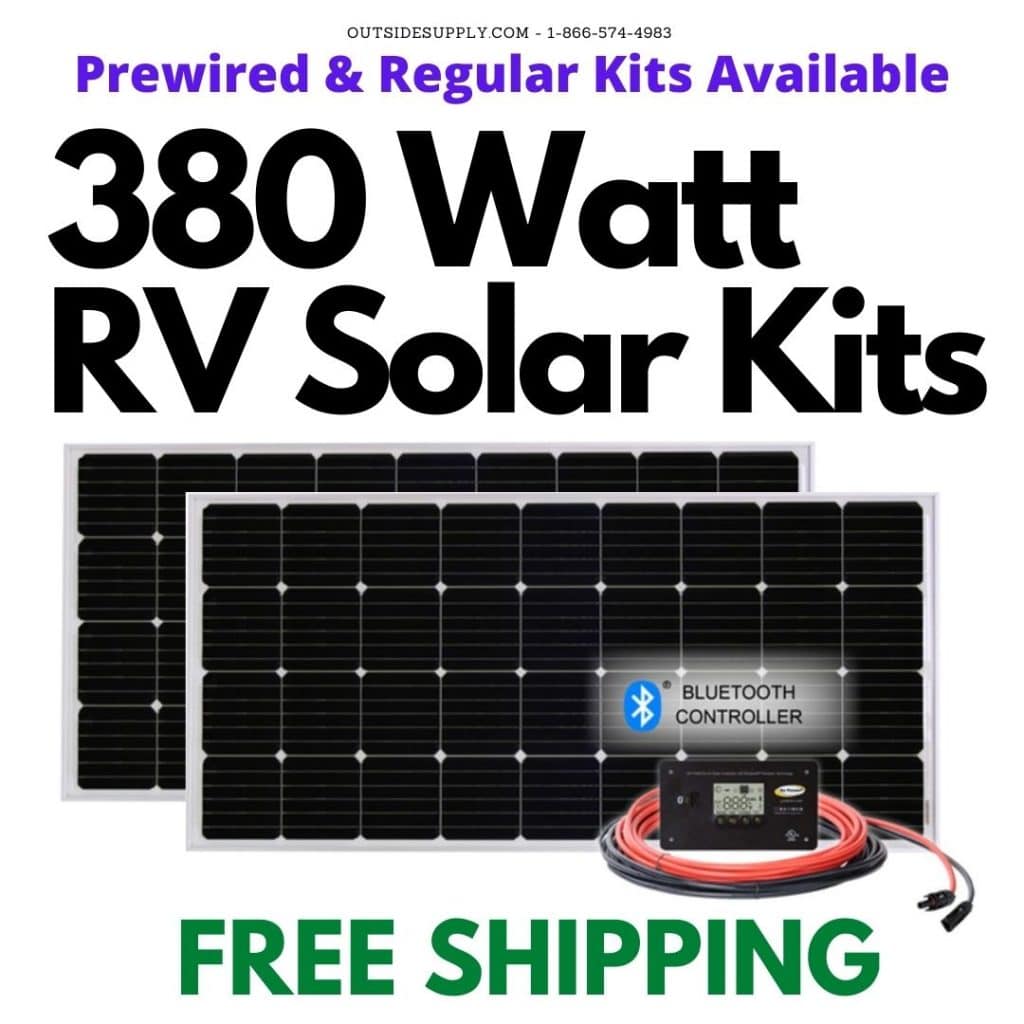 Free Shipping in US 48 States. This…
Learn More 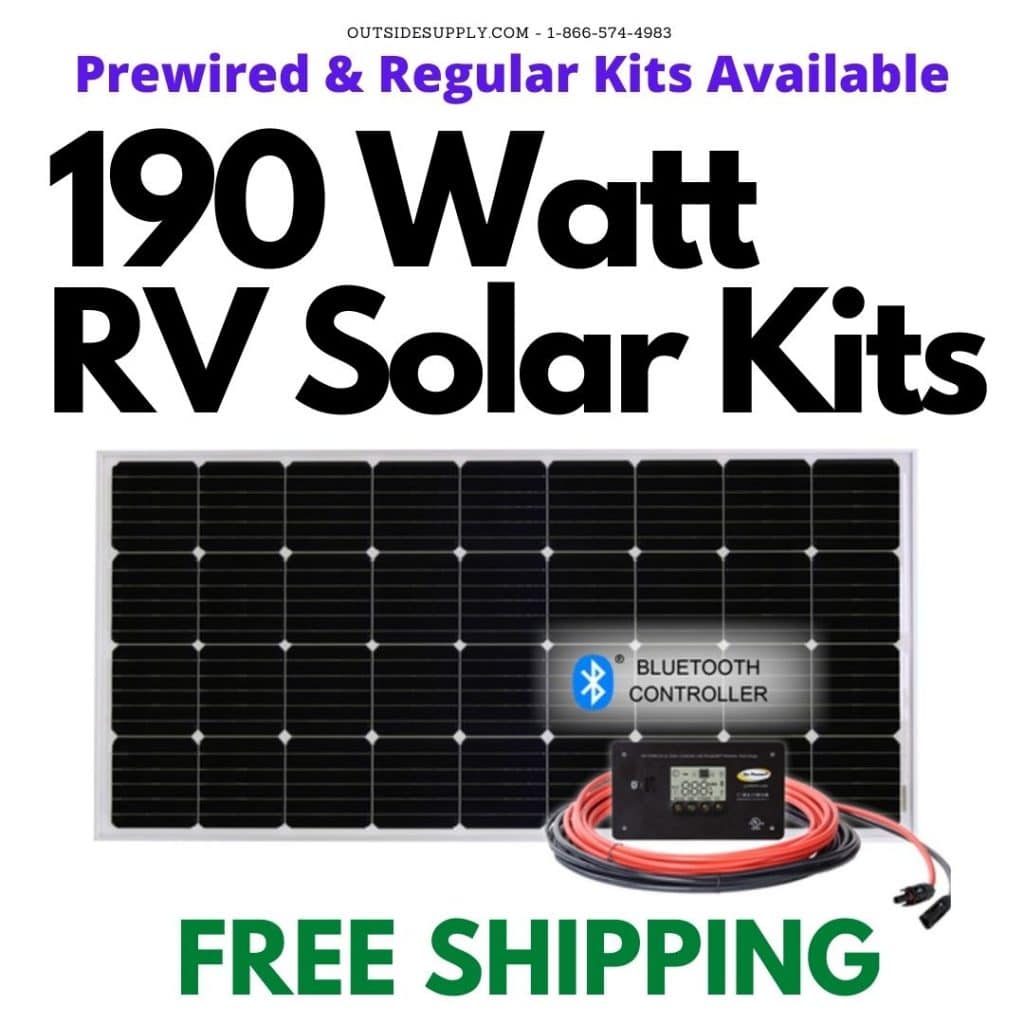 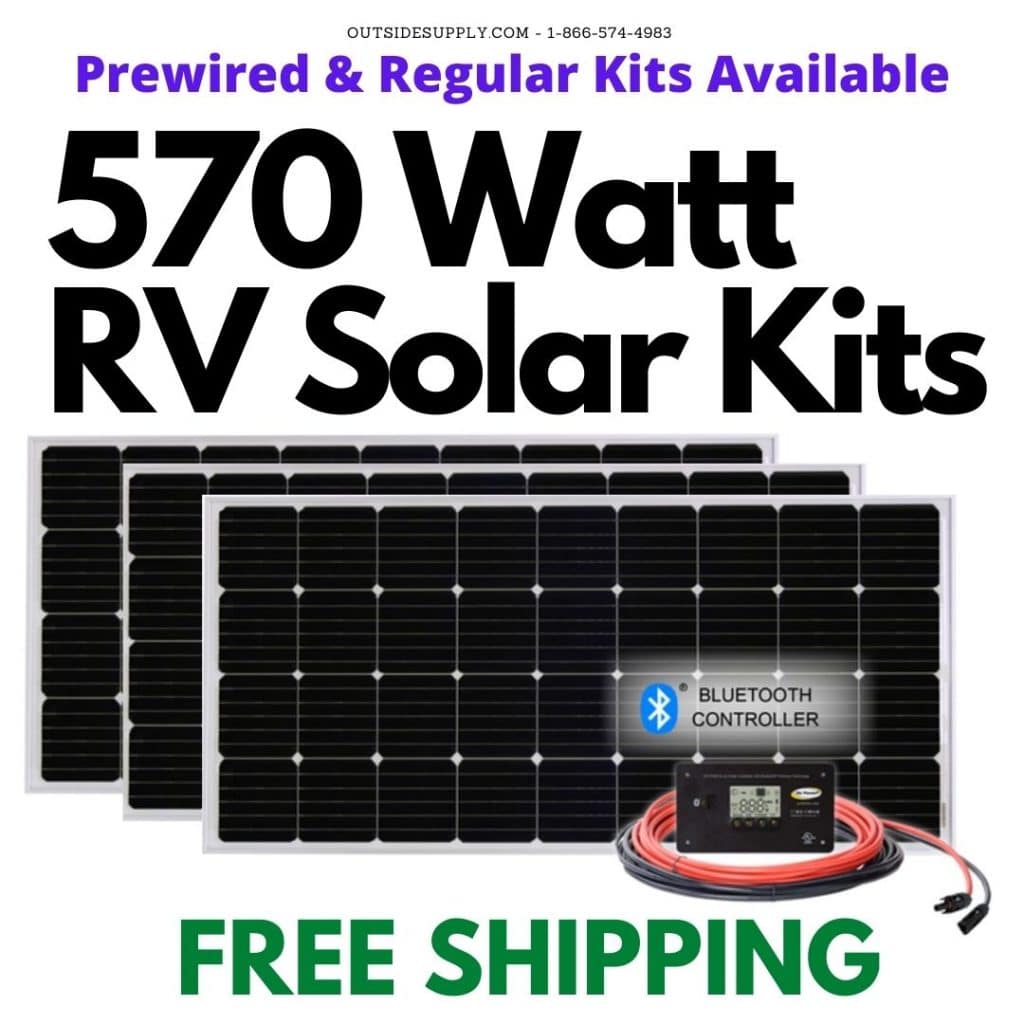 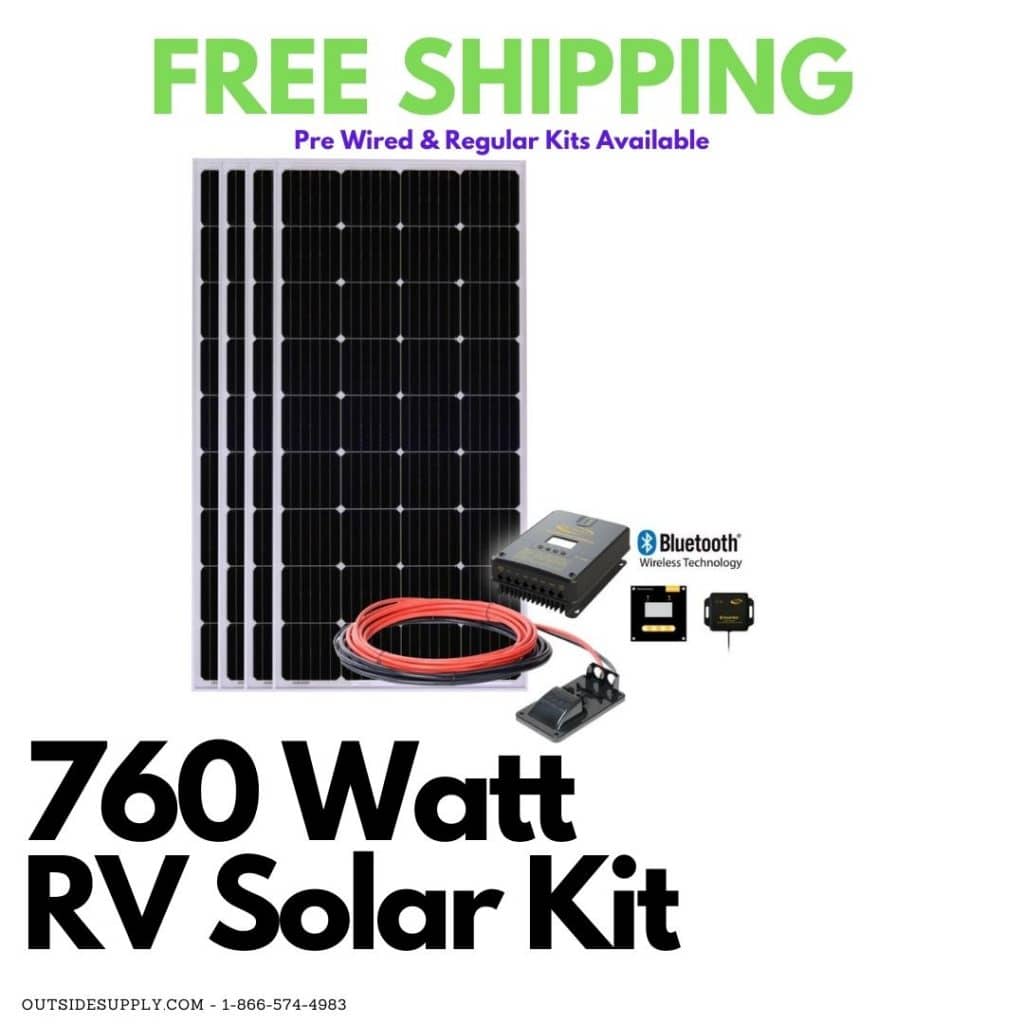 Read more articles about adding solar to your campervan 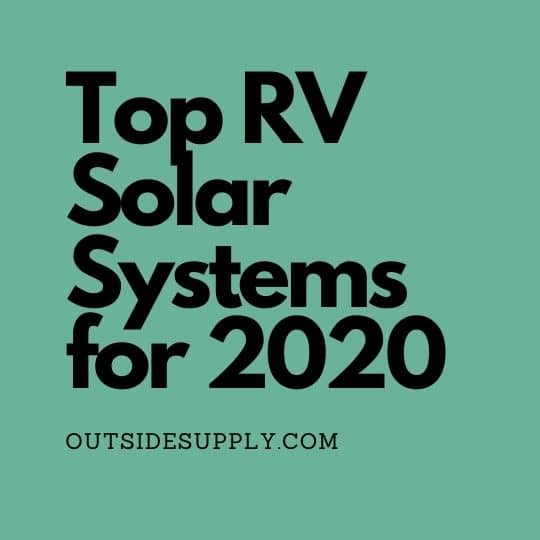 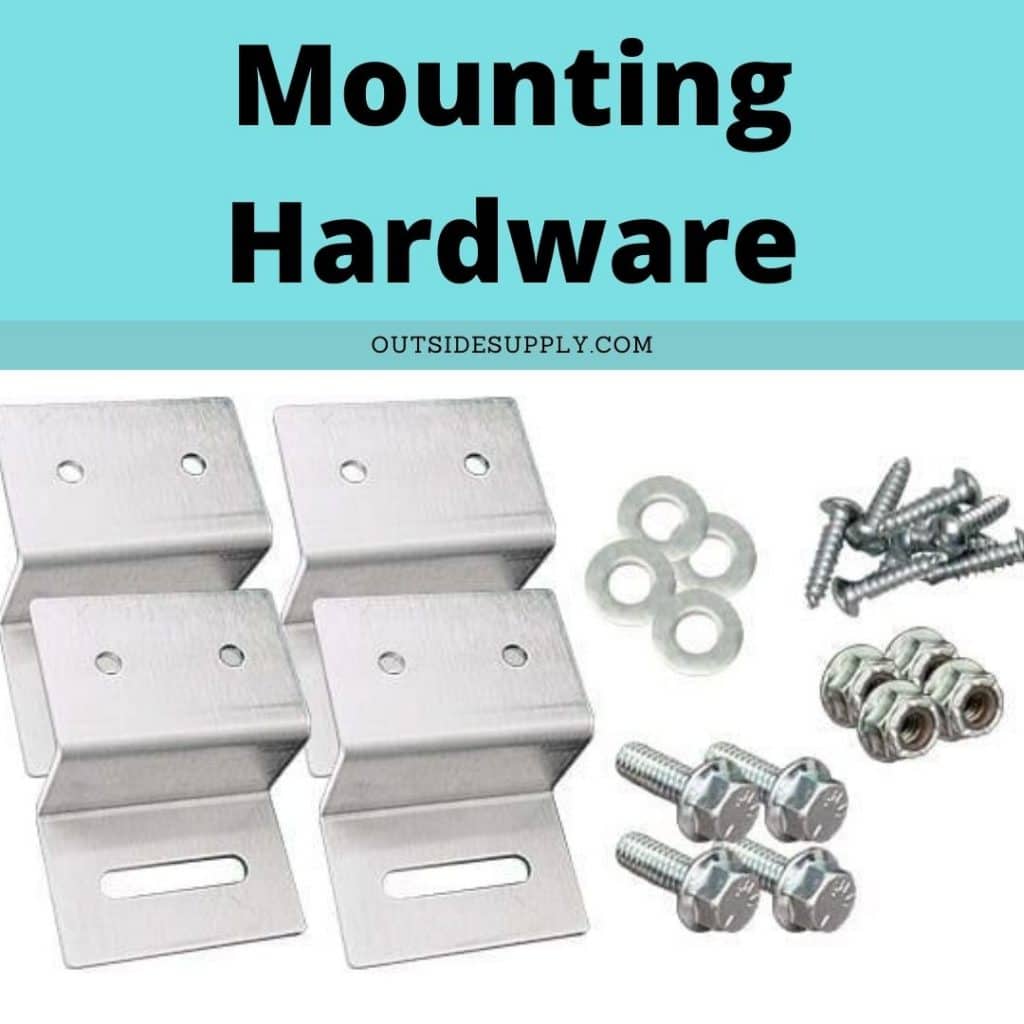 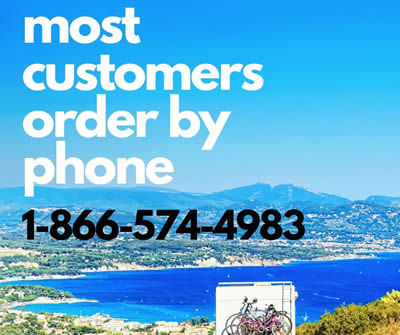 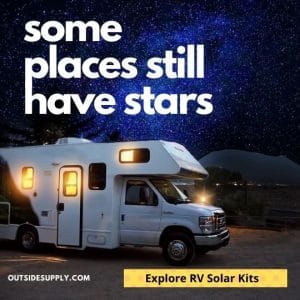 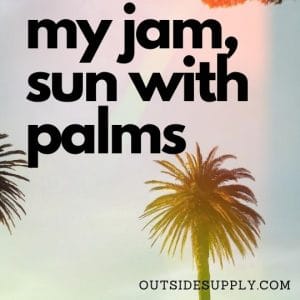 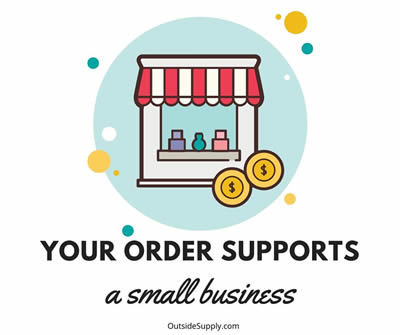