Lithium battery banks in RVs are becoming the new standard. There are a lot of reasons why people might consider upgrading to a lithium RV battery bank for house batteries but one main reason they may not. In this article, we hope to discuss the three top reasons for using lithium batteries for your RV battery bank and the one reason people have for not making the upgrade.

In a house battery bank in an RV,  lithium batteries will be much in lower weight than comparable deep cycle marine and AGM batteries. In fact, I often find that a comparably sized lithium battery weighs about half as much as a AGM counterpart. This weight savings can really make a bigger difference in smaller RVs like camper vans and travel trailers with limited towing capacity. The lower weight can also make it easier to balance a trailer or camper since there is less weight to have to deal with per battery.

Storing and releasing power is a strong point

Lithium batteries are also better at storing and releasing power. For an RV user,  this means that when the battery is being drained by a load like a microwave, the battery will more reliably deliver the rated power. On the other hand, on an AGM battery the faster you drain the battery the lower the battery capacity. This makes these batteries less effective with big loads. Another factor is usually you do not want to drain this battery type more than 50% which causes the need to have larger battery banks.

Better at absorbing a charger

The lithium batteries are also able to absorb more charging power being sent to them. They have a near-linear charging profile. This means that if you are putting 10 amps in from your solar panels, the battery should be able to absorb and store the 10 amps. In deep cycle marine batteries, the charge absorption sometimes depending on the state of charge of the battery. Simply put, the battery may not be able to absorb all the power or it may take more power than it holds to actually fully charge.

The one reason why people avoid lithium batteries is the cost. These batteries tend to be more expensive per Ah of capacity. This make a really large price difference on high capacity lithium house battery banks. The cost tends to frighten RVers when they see pricing for the first time.

An example of pricing on a 100Ah lithium battery

Batteries in your RV bank are an expense that comes every few years when they have to be replaced. Using warranty numbers as a guide, an RV with AGM batteries may replace every few years. The same RV battery bank with lithium batteries may last 10 years, this is the standard warranty from Go Power on their batteries. Paired with smaller required lithium battery banks and longer estimated battery life, even this may become a reason for purchasing lithium batteries, but it is the RVers pocketbook that must make the final decision.

Have a question about RV solar power, reach out and we will try to help.

Struggling with what to buy? Need more information or have questions about solar power or inverter systems for your RV, reach out on the form below or call us at (We No Longer Take Phone Calls). 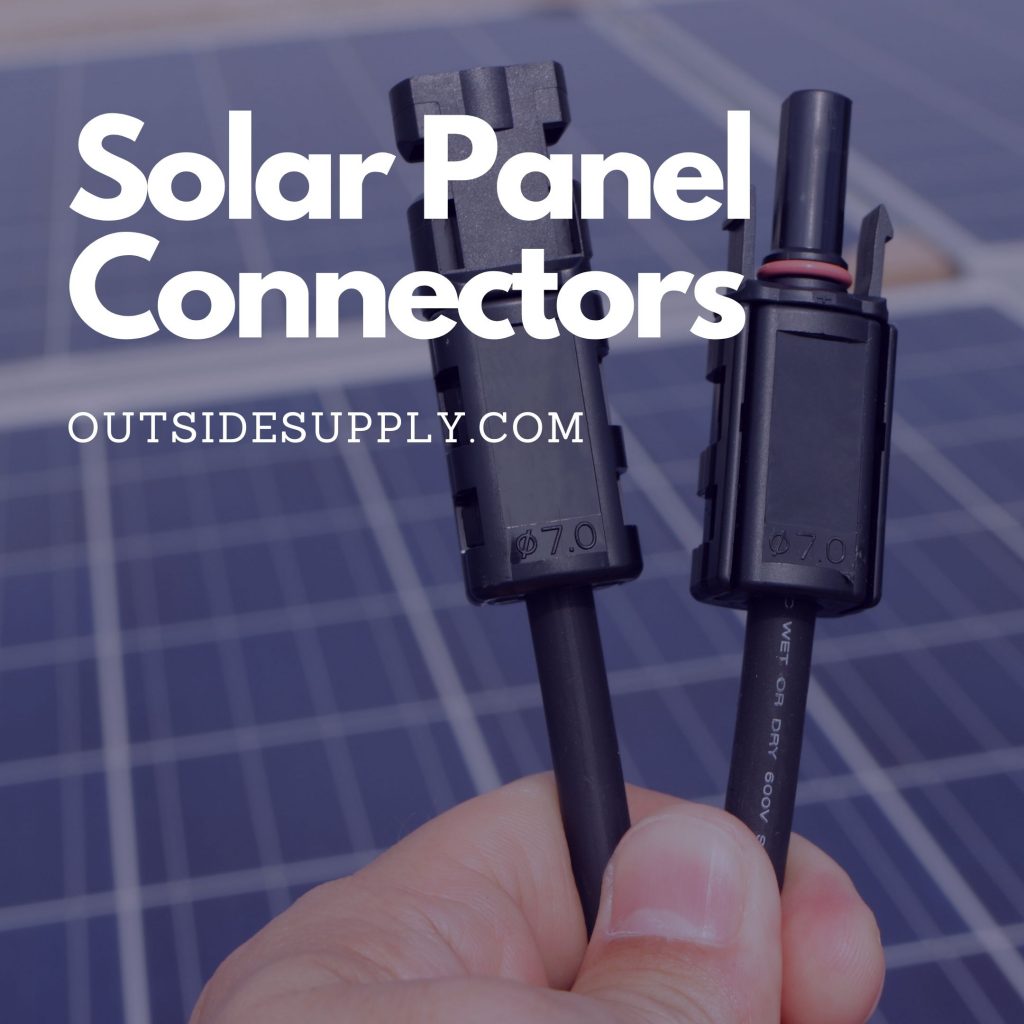 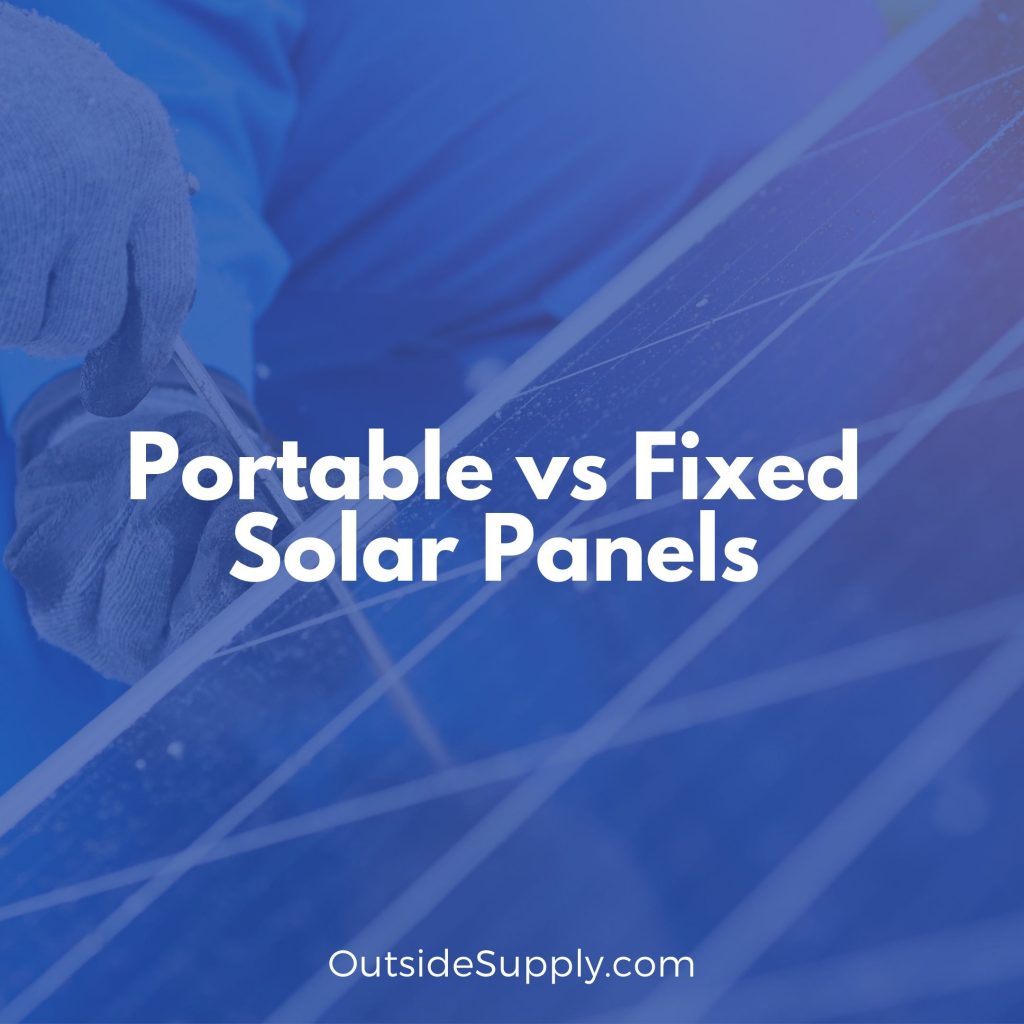 Portable kits versus Fixed Solar kits is a choice that is best made by you,…